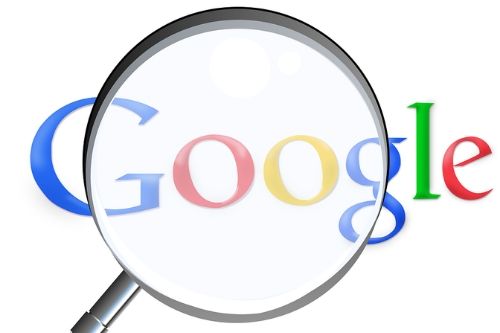 Well, 2019 was the big year for the following list of Google’s trending searches.

Know What everyone was Googling in 2019?

In 2019, India’s most searched term was the Cricket World Cup, revealed by the Internet Giant i.e., Google.

Today, Google has revealed its most searched & the top-trending list of the year. Take a tour of the list of most trending searches of 2019.

India’s most searched term in 2019 was Cricket World Cup- the Internet giant, Google Revealed! Organized every 4 yrs, and it was played on July 14, 2019, in Lord’s in London.

The Next top searched term was Lok Sabha Elections in 2019. The Elections were held between the months of April and May 2019.

Also See: Know All About Forwarding Multiple Emails At Once in Gmail

On September 2, the Vikram Lander successfully separated from Chandrayaan-2 Orbiter.

It scheduled soft-landing on the surface of the moon, just a minute before when the communication with Vikram Lander was lost.

One of the 2019’s most popular movies, Kabir Singh, occupies the fourth spot on the list. The co-stars Shahid Kapoor and Kiara Advani played a significant role in the film.

Wow! Just like a Hollywood movie, this endgame also generated massive excitement among all citizens out there. Marvel’s Avengers: Endgame was also the top-Googled term, which was searched in 2019.

Google’s list also includes the search for PM Kisan Yojana in the top-searched terms in the year 2019.

Also Read: How to enable RCS in Google Message

The special status to Jammu and Kashmir, i.e., Article 370, was searched by the citizens in August this year.

At the 10th spot Captain Marvel, was the most searched in 2019. One of the extraterrestrial Kree warriors of the Marvel Cinematic Universe.

So, these were the top-trending searches, found by Google in 2019. What have you searched in 2019? Comment below: