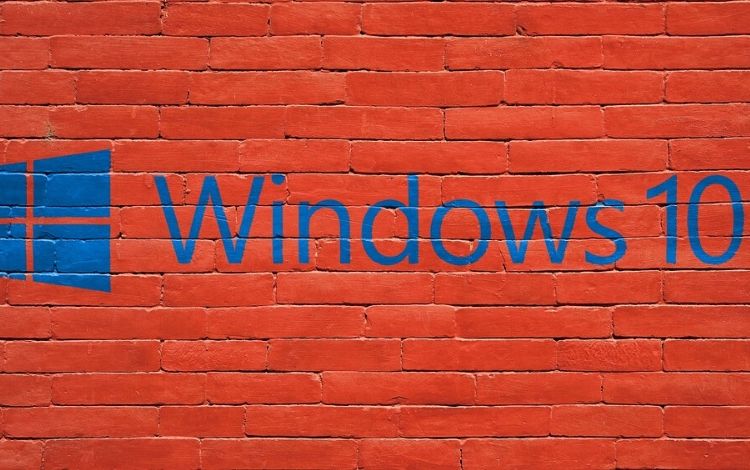 The latest update on Windows 10 could be a bit dissatisfying for you, and we regret to inform you that Windows 10 continues to be a downright pest.

Because, as per some specific reports and user reviews. After updating their windows device, they have received the ominous-sounding called (BSOD)- Blue Screen Of Death.

Moreover, with the problematic KB4517389 cumulative update, many users are also facing more problems, which was released earlier this month.

That is now reportedly causing BSOD or boot failures for some folks.Unfortunately, it has recently spotted among many users on Microsoft’s Answers.com forum and most of them are pointing the blame at KB4517389 for a Blue Screen of Death issue.

(Note: BSOD causes a crashes your PC completely with an error message-> ‘cldflt.sys’. )

According to a volunteer moderator on Microsoft’s help forum, the particular process which pertains to cloud support (possibly OneDrive) support – isn’t the cause of such issues.

For those who are affected by such issues. Here is the suggestion on how you can fix it? By uninstalling the cumulative update helps to fix the issue.

How can you uninstall it?

Hopefully, there’s an update that, the bug has been investigated and reported to Microsoft by the feedback hub for Windows 10.

Moreover, there’s another user who is reporting an issue based on boot failure, which seems that there are some nasty unexplained issues/ faults in work.

The unexpected thing to notice about the windows 10 issues is that some apps are being broken by the cumulative update of KB4517389, specifically when it comes to the Visual Basic 3- The app starts to work again when the update is uninstalled.

After installing KB4517389, last week, we heard a piece of news based on VMware 14 failing to run on Windows 10. Also, many problems have seen with Microsoft’s own Edge browser.

Other defects caused by the cumulative update also include breaking of the Start menu. However, the experts are still working on it, just to overcome the issue soon.

When it comes to the more secure, reliable & efficient, then with the May 2019 Update, Windows 10 is one of them.  It offers some fantastic features that’ll truly save you frustration & time. Also, it keeps your system secured & protected.

Of course, there’s always a space for improvement, but Windows 10 is getting better and continues to progress in its constant updates.