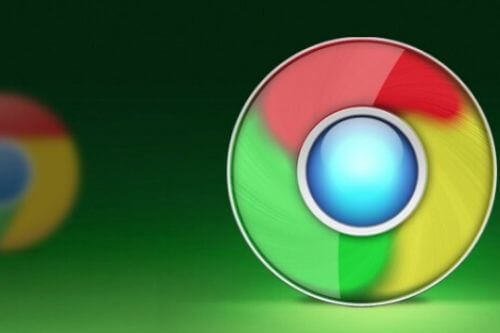 Currently, a piece of an update based on Google Chrome 79 has arrived and is highly trending among all citizens. The news is all about the essential features, which include Intensifying Security & Anti-phishing.

This week Google, one of the respected companies, has launched Chrome 79, and you wouldn’t believe that this respected Company, has combined one of its tools, Password Checkup, with the Chrome Browser.

Basically, the Company has tightened the protection features, to block any further phishing activities. That means, now on Google Chrome, after logging to any website with your sensitive credentials. The browser will provide an extra security layer than any other browser. Well, that’s really amazing!

The Company says that it has initiated a new iteration of its Chrome browser, and the best part is that now the Chrome v79 is available for Mac, Windows, Android, Chrome OS, iOS platform users.

Let’s note down the top features that Chrome v79 is currently focusing on:

Now, the Google Company will alert its users if they’re signing up using a password that has revealed in some data breaches.

Users also have the option to control the feature using Settings under Sync and Google services, says Google.

The feature is actually the amalgamation of recently launched Password Checkup tool by Google, which keeps you updated and alerts you in case of password hacks.

The feature would be currently available to those users who are signed in the Chrome browser.

Next, we are moving forward to the next feature i.e. Real-Time Phishing Protection.

Also Read: Know All About Forwarding Multiple Emails At Once in Gmail

According to Google, it’s now working hard to enhance the phishing protection feature for its users.

All the users can instantly use the feature by just enabling settings-“Make searches and browsing better” in Chrome.

The Company is also expanding predictive phishing protection for all websites that might lead to phishing. “Now your Google Account password we’ll be protected by Google whenever you sign in to Chrome, even if the Sync is not enabled, says Google.

Moreover, now, the feature will also work with all the passwords stored by you in Chrome’s password manager.

More than hundreds or a million users will now be benefited from the new warnings,” says Google in its blog post. Great!

For users, while switching their profiles, Google is now making it easier for them. While operating on the desktop, users will now see a new delineation of profile pictures, located on the top right corner of the window.

Moreover, Google also stated, that redesigning and managing multiple profiles in the Chrome browser, will now be easy for the users.

So, don’t miss Google Chrome 79 updates! Keep updated you with its new features.