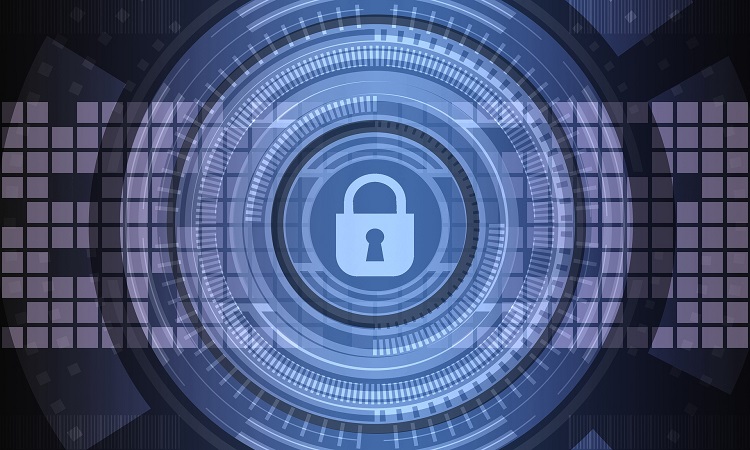 Ideally an Adware is a software that is meant to be an advertisement. It displays an advert for another software or even be a “pay per click” advertisement that generates revenue for those who allow it to be displayed.

Adware is often placed in applications software as well incorporated in some way other in firms that implement Software as a Service.

Gmail is a good example of a Software as a service (SaaS).

Many of us do not like Adware, while some can tolerate a little Adware. Either way it is essential that one understands that Adware can be a security risk too. Adware can include features that track your location and monitor your activity.

Adware in the form of unwanted advertisement is often referred to Malware. Adware can be in many different forms and one need to be alert to all the possible ways an Adware and affect your system. An Adware can seem to be a harmless software that just pops up and displays and advertisement, at times it is a screen without a close button forcing you to view the advert in full.

At times Adware may also be included while installing a software that you have downloaded. Such Adware set to be installed by default unless you make sure you un-tick a box on the options screen.

Malware in the form of Adware is also harder for the Anti-Malware software to detect and remove. An Adware is a perfectly legal software, but it can also cause harm hence an adware removal tool can get in trouble for classifying it as Malware.

Hence it requires advanced Anti-Malware software to be able to remove Adware.

It is vital that one be aware of the Adware present in their computer system and the potential threat that they pose.

Not all Adwares are a security risk, however many of them can be and hence it is a good idea to have a decent Anti malware software installed on your computer to be able to detect and remove such unwanted Adware.

The Anti-Malware may be able to scan your computer system and detect potentially harmful software in the form of Malware, Adware, etc.

Hence one must be aware how harmful and Adware can be an make sure they remove them either manually or with the help of a tool.

Although it is easy to find and deleted unwanted software and tools from your computer, it is not the same when it comes to Adware. Adware is also a software, but it is something that usually installed without your permission or using hidden options.

It is can be in the form of Pop up ads or may also be included during the installation of other software. Adwares are software that can be a genuine advertisement that you are forced to view because you did not buy the full version of the software but instead have installed the version with adverts.

Such Adware may be harmless. But you do need to protect yourself from the malicious Adware often referred to as Malware.

Such Adware cannot be uninstalled and is not immediately evident that you can delete them. They can embed themselves in places you may never be able to find.

At times even an AntiVirus software may not be able to detect an Adware right away.

Removing an Adware can be a big task and hence it is a good idea to be careful not to allow Adware into your computer system in the first place.

There can be hidden Adware (in the form of Malware) automatically being installed on your computer. At the same time you should take care when surfing the Internet as well and make sure you clear the popups that come up or block the Advert popups all together.

There are many websites online posing as the real thing, but may actually download an Adware onto your system. Your email account is another source for Adware to enter your computer and hence one needs to be alert at that time too.

The Anti-Malware software needs to be set to search for Adware. At times, some unwanted files may be detected that are not classified as Adware but might as well be malicious Adware.

Hence, even if an unwanted software found during the search is not termed as Adware, it can very well be and should be removed after careful scrutiny.

Adware in the news

Adware affecting computer systems has been in the news many times in the recent past and continues to make waves even today.

There was the “Blind Audition” Video on Facebook in March 2015 that was a fake Adam Levine Adware. It happens to be a video of Adam Levine and since it was to do an audition may people clicked on it.

But the issue with this video was that it was an Adware that once clicked immediately downloaded a malicious software to harm your computer.

Another popular Adware was by the name “Fireball” and affected many computers in June 2017. This Adware was installed into the computer system along with other Malware and software.

It would remain undetected, but redirect your browser to mimic the home pages of popular search engines and manipulate the user’s sensitive data.

This Adware affected computers across many continents like Asia, Australia and Europe.

There was another very popular Adware that was in the news for a while for all the wrong reasons. This was in September 2017, that a Keyboard App by the name Go Keyboard was detected as a Malware.

There are many similar keyboard apps, but this particular keyboard App was found to be collecting data illegally and using it to their advantage.

Adware is a form of Malware as well, which is something that must be quite evident from the article so far. Just like other Malware, Adware too can be detected by making use of Anti-Malware software. Not all Anti-Virus software or similar software have the ability to detect and remove Adware.

However, Malware Crusher is an Anti-Malware software that has the ability to detect Adware and even remove it.

It is regularly updated with the latest virus updates to be able to detect all kinds of new threats and deal with the existing ones and remove them. It has several good features like deep scan, quarantine, ability to shield computer and even provide real time protection.

Malware Crusher has been used in many countries all over the globe and the feedback has been all good.